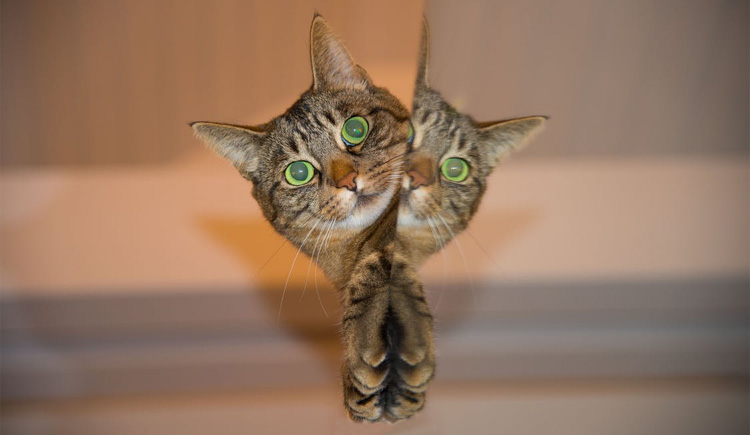 You’re rushing to a city meeting. You hate being late. The traffic lining up to enter the freeway this morning is particularly heavy, and cars are inching their way, preserving their position, as you all shuffle forwards.

At a traffic light, on red, you all stop. To your left side is a petrol station, from which some people are trying to exit and join the queue cityward or cross our lane to travel in the other direction. You pull up allowing plenty of space in front for the line of cars to cross over your two lanes or to move in front. The car on your inside lane decides to jump forward and claim its position ahead, lest anyone get in front, presumably. This actually gets the car no closer in time, as the light is still on red. All it does is make it harder for the line of cars trying to get out of the garage. Some of them manage to sneak around carefully, and then out past you to the other side, and away. A few minutes later, you are on green, and you all move forward together.

After traversing the city and finding the last available nearby car park spot, you realise why it’s still free – two tradie vans on each side of the spot have parked near or over the white line, leaving a sliver of space for your car.

‘Can I get my car in there?‘ you ponder, as you size it up. ‘If I don’t take this one, I’ll be late for my meeting.‘ So you try very carefully to squeeze in, and make it. Getting out of the car is hard. The driver door just about opens enough to extricate yourself, and as you rush to the ticketing machine you glance back and wonder if it was such a good idea taking that spot in the first place.

‘Will one of those vans scratch my car getting out? What if they leave and then someone else comes along and presumes I’m the guilty party in the way I parked?’

The sun is shining off the grey ticket machine window making it really hard to read the instructions. You see that it’s $4/hour, and the meeting is going to be 2 hours. The maximum for the day is $13, so you flick the time forward to the end of the meeting, plus 10 minutes or so, and the reading shows $21. This does not make sense, the maximum should be $13. ‘Agh well‘, you think, ‘No time to argue with a machine’. You tap the credit card, get out of there and up to the meeting. You make it just in time. Next time, leave earlier!

A few minutes into the meeting you realise you must have paid til 10.40pm at night, not morning, and that’s probably why you’ve overpaid. In a rush, and with the sun glare, you’d not noticed the PM on the display. And anyway, you made the meeting on time. Next time, breathe.

The meeting is now in full swing. 15 minutes in, the doors open and a latecomer enters. With a mumbled apology and sympathetic smiles around the room, they sit down, and the meeting continues. A few people have laptops open, but can be seen reading the agenda or relevant papers on them. Our latecomer fires up their laptop, and with cursory acknowledgement of the meeting itself and those speaking, begins to tap loudly on the keyboard. Why the tapping? Surely they are not just replying to emails or scanning social media. This same person continues to interject, talk at every opportunity, too long in most cases, and certainly too often. When they are not talking, they are tapping away loudly. It’s as if they are the only important person in the room, and only their time is valuable.

Towards the end of the meeting, in which 20 or so are in attendance, this person has probably spoken for about 40% of total airtime. They are oblivious to the chair who is trying to give everyone a turn, or the few with their fingers up looking to talk next. The latecomer butts in whenever they like ignoring the hints and quiet reprimands over their ever growing answers. Everyone else is too nice or self controlled to behave like this, and endures it. In a 2-hour meeting, each person speaks once, or maybe twice. You know who has spoken about 20 times.

The meeting ends, and you escape back to your car and a busy day of catch up. The car is unscathed. You had paid til 10.40pm after all. ‘Stupid boy‘, you think. Smiling ruefully you drive away, amazed at some peoples’ lack of self awareness, and inability to put themselves into the shoes of others.

How win free media for your business – Part TWO