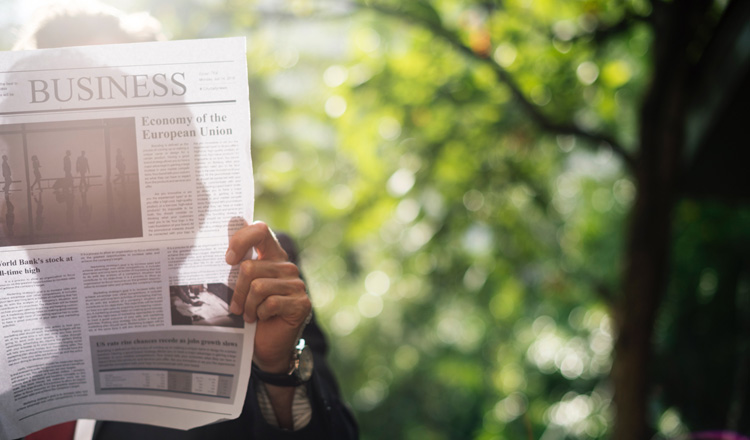 In the THIRD post in this series on ‘how to win free media for your business’, we look at press releases.

Earlier we looked at the importance of thinking like the media, and there were also 15 pieces of advice to bear in mind when contacting the media.

A well written and target media release can be worth its weight in gold in terms of the free publicity and promotion it can provide for your business brand.

Be aware though that journalists may receive hundreds of media releases a week by email, so it’s important your message follows a recognisable structure and is easy to read (layout easy and clear with no typos and grammatical errors).

When I worked at Business News – a relatively small media business in the grand scheme of things – we received 1000 press releases a week, and very few (less than 10) probably ended up being a story.

Now, in my role running Startup News – an even smaller, niche publisher – I can tell you we receive several press releases a day, perhaps 50 a week, and only 2 or 3 become stories.

That’s because many of them are pretty rudimentary (this person has been appointed here or done that deal there) or are not targetted at the publication in mind (for example, Startup News only publishes stories on WA startups, so there’s no point sending us a press release about a Melbourne tech business with no connection to WA).

Faced with these odds, your media release needs to get to the point quickly, and have some degree of urgency.

The best ones will leave the impression that the media outlet needs to READ THIS NOW without resorting to click baity techniques like actually putting ‘READ ME NOW’ in the heading or subject line of course (!).

It’s fine line between appear authentic and having something to say without coming across as desperate.

Generally, an effective press release will have several elements to it:

Notice how the various elements of the release are clear and it has made it easy for the media to follow. This release has followed good practice to the letter, and it was no surprise that Startup News duly published the article, almost exactly as per the release. The main photo had also been supplied…

What was then interesting was in follow up social media posting, there was acknowledgement of the article, from the person mentioned, and his friends, so the information reached an even broader audience…

That’s how to do it.

How win free media for your business – Part TWO

How to win free media for your business – Part ONE