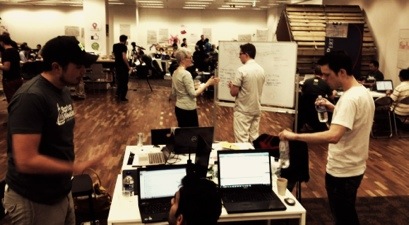 This weekend I have spent hours with some inspirational ‘can do’ guys and gals and came away awe-inspired. From 100 attendees on Friday night came 45 one-minute pitches and then over the next 2 days 14 teams were formed that worked flat out.

The team I ‘mentored’ this afternoon (I did nothing, they were very calm, well organised and had it all well planned) not only set up a working web site (http://breakevenapp.com), had already done an enewsletter, had signed up customers and an app on the Android Store, PLUS (get this) before their final 5 minute pitch at 5pm (they were first on) already had income from sales of their $4.99 app! Search the store and there are only two break even apps, one is theirs. So a niche in the market you might say. They already have a business that will break even within a few days. But you’d expect a breakeven app to break even wouldn’t you?! Out of the 14 businesses, they were judged second place. A social gift ideas site took the 1st prize.

Other standouts were an app to ensure you do not miss your next bus or train stop, some fashion help sites, a trip advice app using local data, a code hoster, an app to update your address book, a jamming site for musicians, …

Anyway, the real point was how much could be done with an extreme time limit, a motivated team, a cool space, food, drink and good sprinkling of competitive spirit. My last IT project at work took 6 months to put to bed. Back in 1999, it took me 7 months of pre launch activity before my cofounder and I launched our ebusiness and three months before we even had any revenue. eBusinesses now can be put together in 2 days and have a web site and app earning revenues in minutes. They are built for mobile.

I am feeling unworthy, but also hugely impressed with the people I met over the last 2 days, and the team that put Perth’s first StartUp Weekend together. There have been 600 or more such weekends all over the world (and 10 more happening this very weekend), and one guy who had attended two such weekends in New York said Perth’s one was better. Roll on March 2013, for the next one. 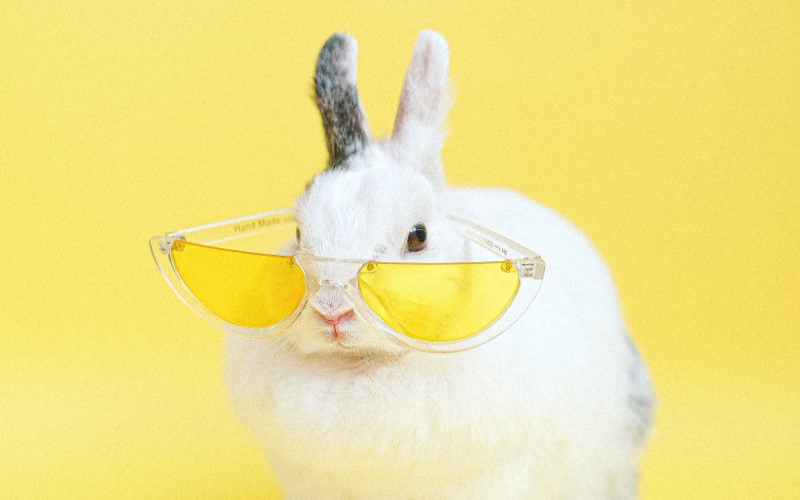 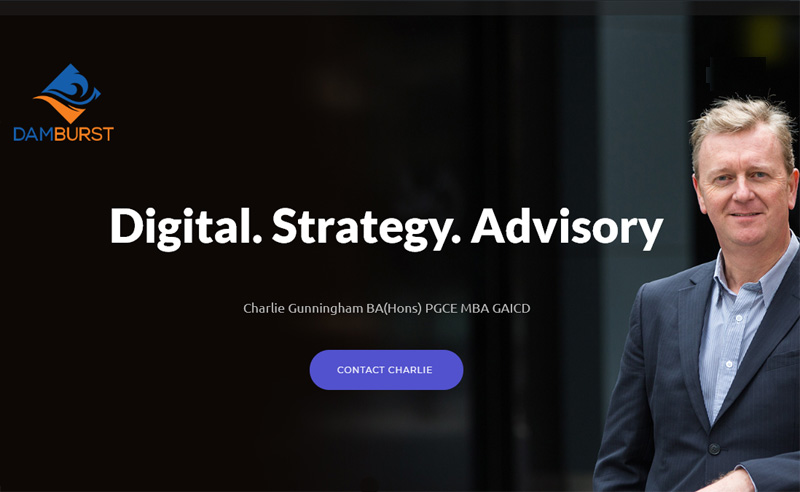