It was a big step. I felt I had to give this crazy new tech startup a go, and it was before we had kids, so felt it was a good time to take a risk. If it didn’t work, I could always return to teaching. Teaching was not going away.

I had landed an amazing job at a top school though, so the decision was not straightforward. Getting back in would not be a walk in the park, should the new venture fail.

But failure was the farthest thing from my mind.

I was in a romance with the new idea, the technology, the opportunity and the time felt right. We had to get out there before someone else did this. We were originally going to launch in February 2000, but we’d pulled that back to December 1999. Three months to launch!

We had a business plan, we had a rinky dink proof of concept (on a floppy disk – remember them?). It was now time to sign up some brave real estate agents as customers, raise some seed capital, build the first version of the aussiehome.com property portal and launch this baby.

I still had a job til the end of December, so funds would still be coming in. I had savings in the bank and my wife had a job in the city.

If I knew then what I know now I would have certainly done a lot of things differently, but I have to take my hat off to that school teacher 20 years ago who gave it a red hot go, resigned their job, took the leap and launched into that pre-launch period with gusto.

Sometimes you have to jump into the unknown. Take a measured risk. I knew I was not happy with teaching, so this new venture had to be tried. I had to ‘get it out of my system’, but in the moment I felt nothing but conviction that we would make a success of it.

A map-based real estate website, which would make property searching much easier, paid for by monthly subscription fees from real estate agencies, plus perhaps some third party advertising too.

How could we fail?! 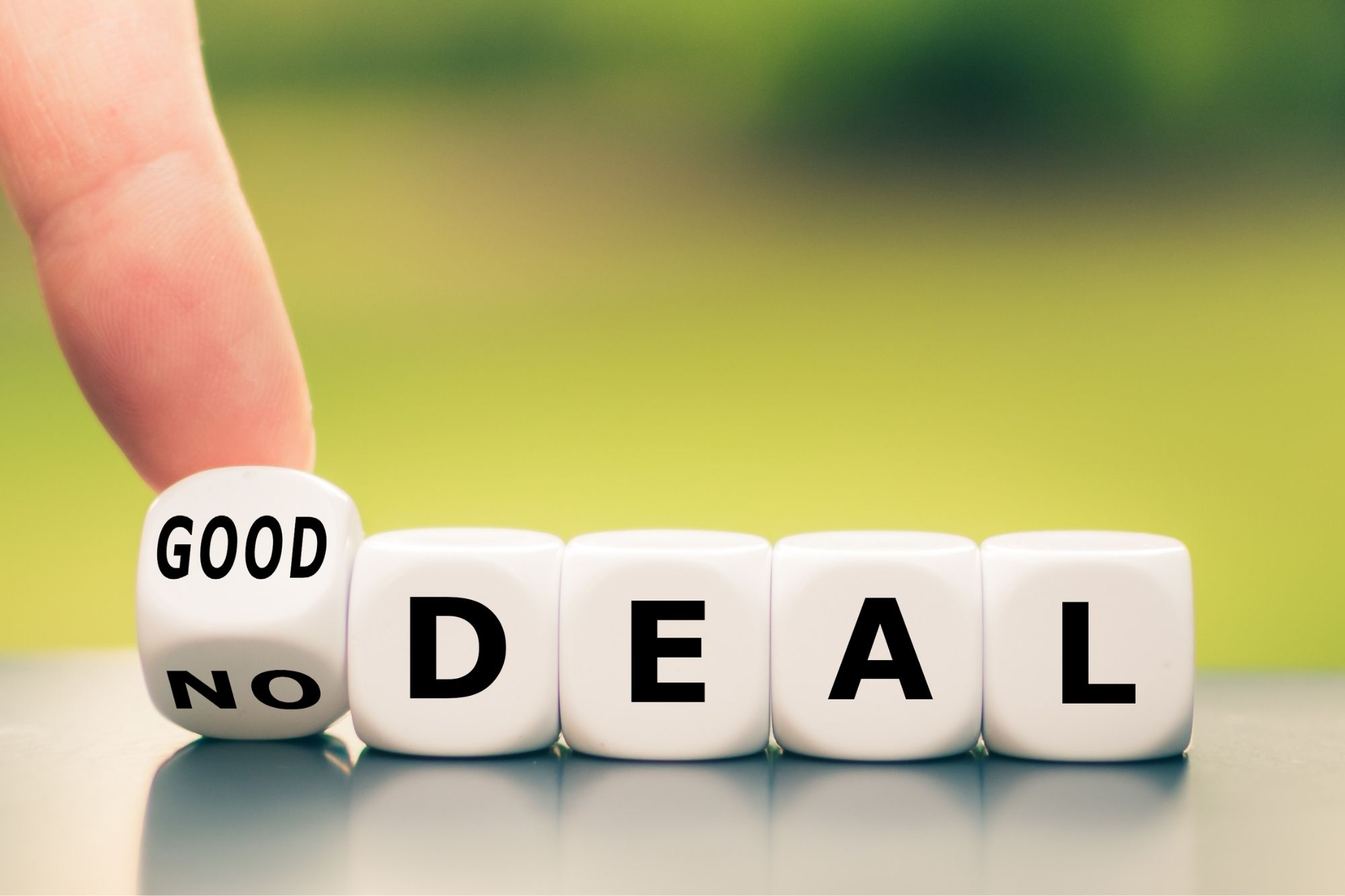 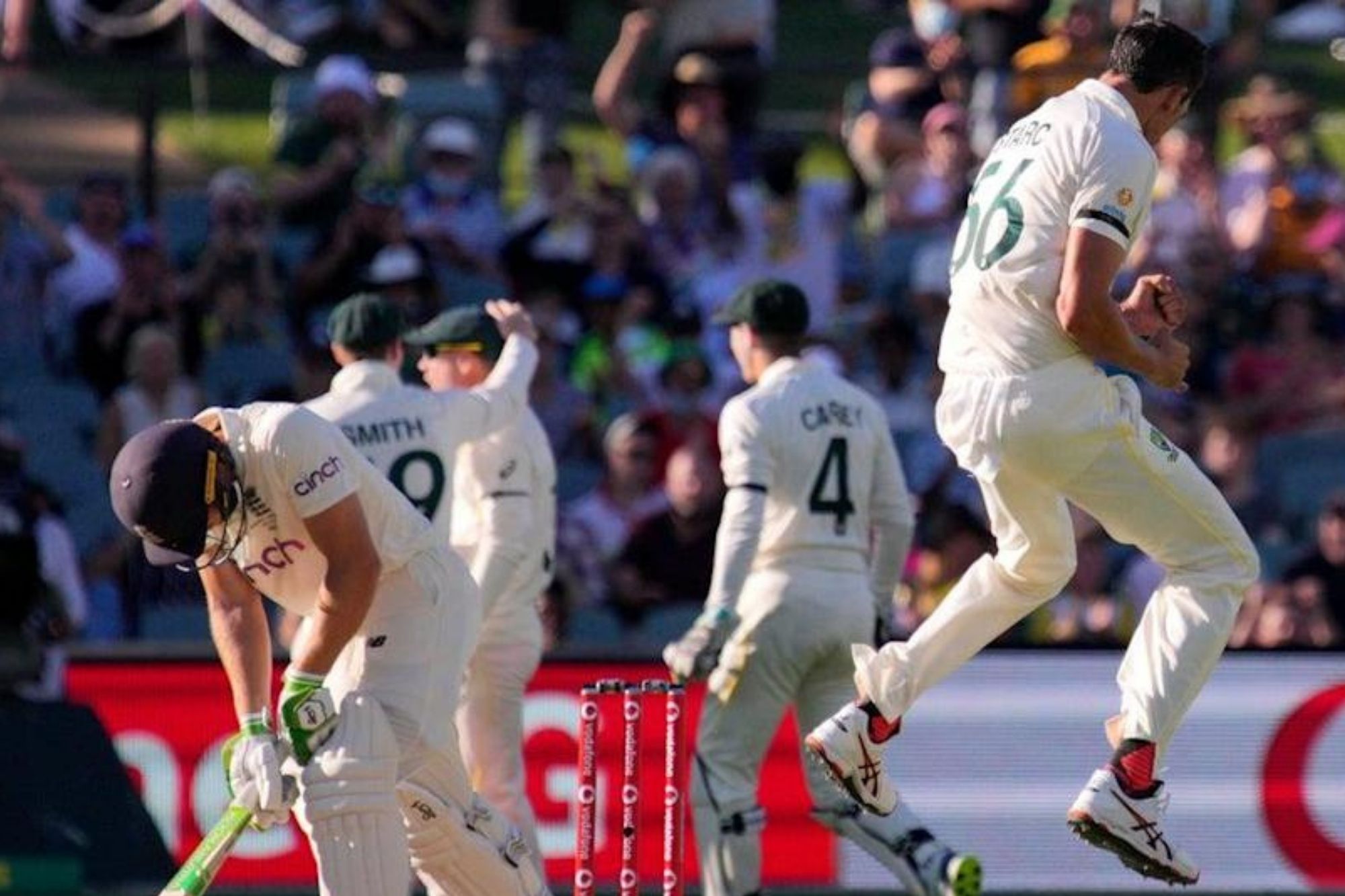 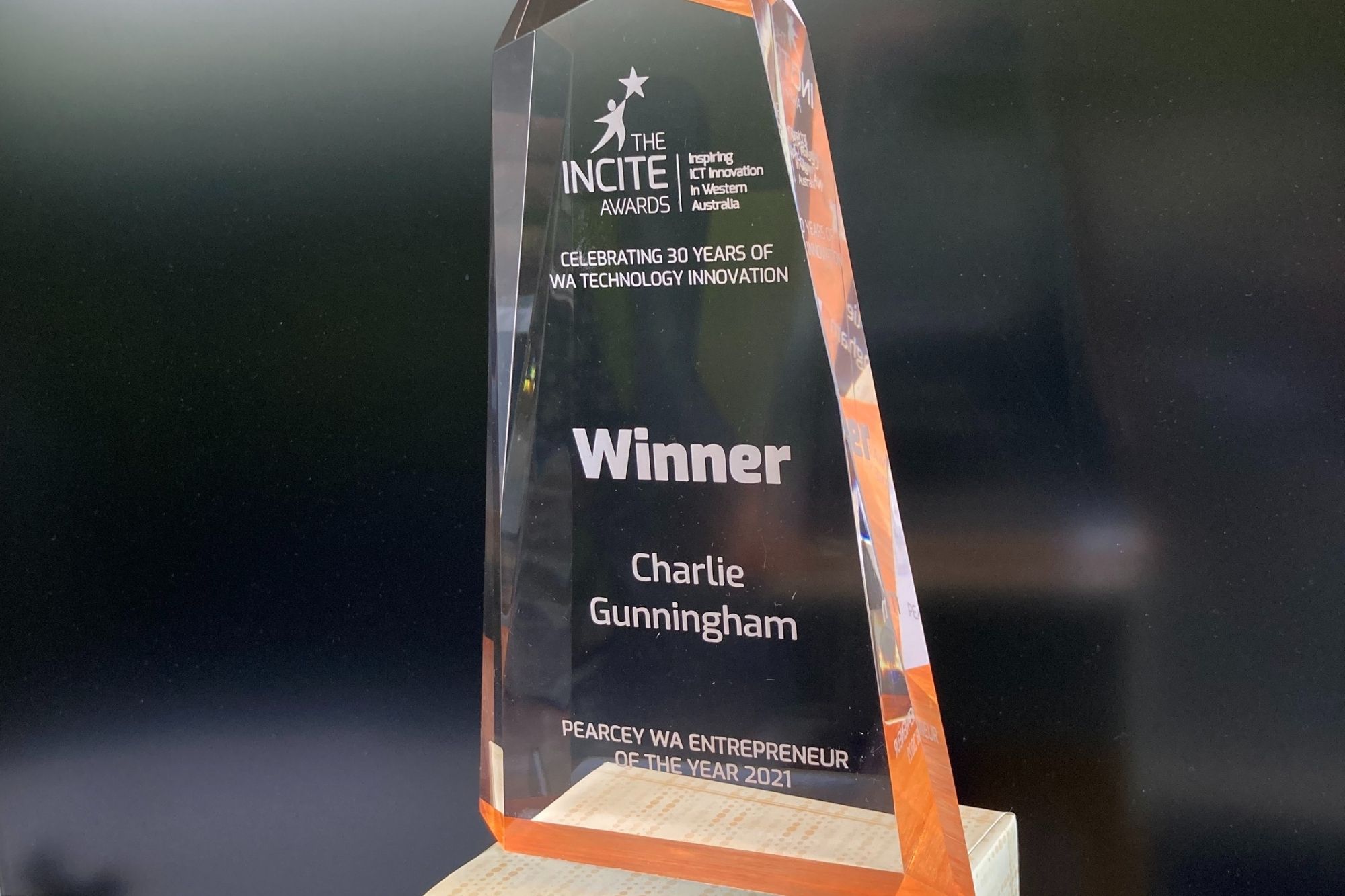