On the morning of the 6th December 1999, I took the 99 bus from near my house down to the aussiehome.com office in Nedlands, getting off one stop early to pick up the copy of the local newspaper.

There it was on the front page of the Business section, an article (with a photo) right slap in the centre, about a new online real estate website.

I recognised the photo of Nick and I, in a staged pose looking at the home page on one of those boxy 1990s monitors. The timing of the camera exposure only caught the bottom half of the screen.

How else do you show dotcom entrepreneurs?

What’s interesting about the piece is that it was written by Mark Pownall, who was working at The West then, but within a year had moved to WA Business News (somewhere I would move to 13 years later to work with Mark… he later followed me as CEO of the company in 2017.)

One correction – it says we had $70K of seed capital; we’d actually raised almost three times that, but had spent about $70K on the tech. Maybe that was how the confusion arose. Anyway, there we were.

I walked up to the office staring at the article, and showed it to some of our team members. We better make sure the site was up and running today, because you only get one chance to make a first impression.

It had been a frenzied few months since resigning my teaching job; yet I was still teaching, and popping in and out of school to run various errands, visiting and trying to win some early clients, spending as much time as possible to get the site ready in time for our launch date.

We had made it. It was now public. We would live or die on whether people looking for homes would find and use the site, and return. Would they like the site, be able to work the mapping, and then refer the site to others?

At least now the site was live, so we could hit up real estate agents, and demo it live. No more rushing around with laptops showing them a ‘fake’ site. We could ring them up, ask them to jump online and there it was. There were properties from their competitors. Would they like to be on board too? We’d give them a three month, no obligation free trial. Why not give it ago? We’d even put the properties on for them. Keep them updated (via fax!)

It was part exciting, part terrifying. Our reputations, our investors’ money, everything was on the line. But we can got there.

Now, for the hard bit… 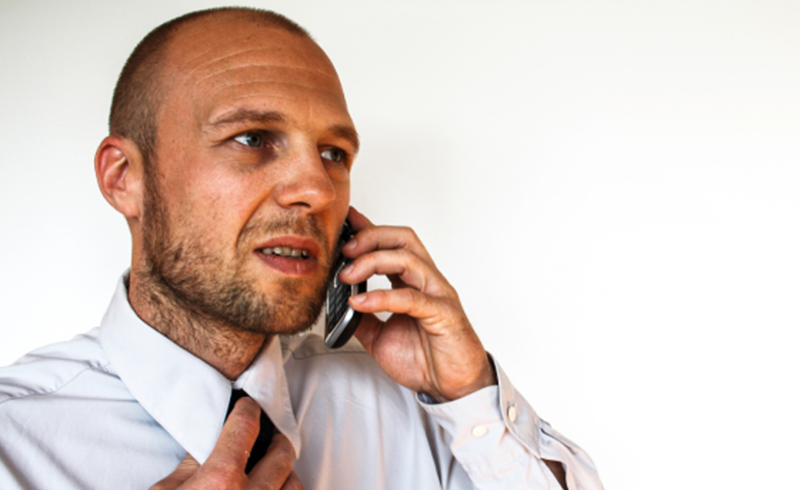