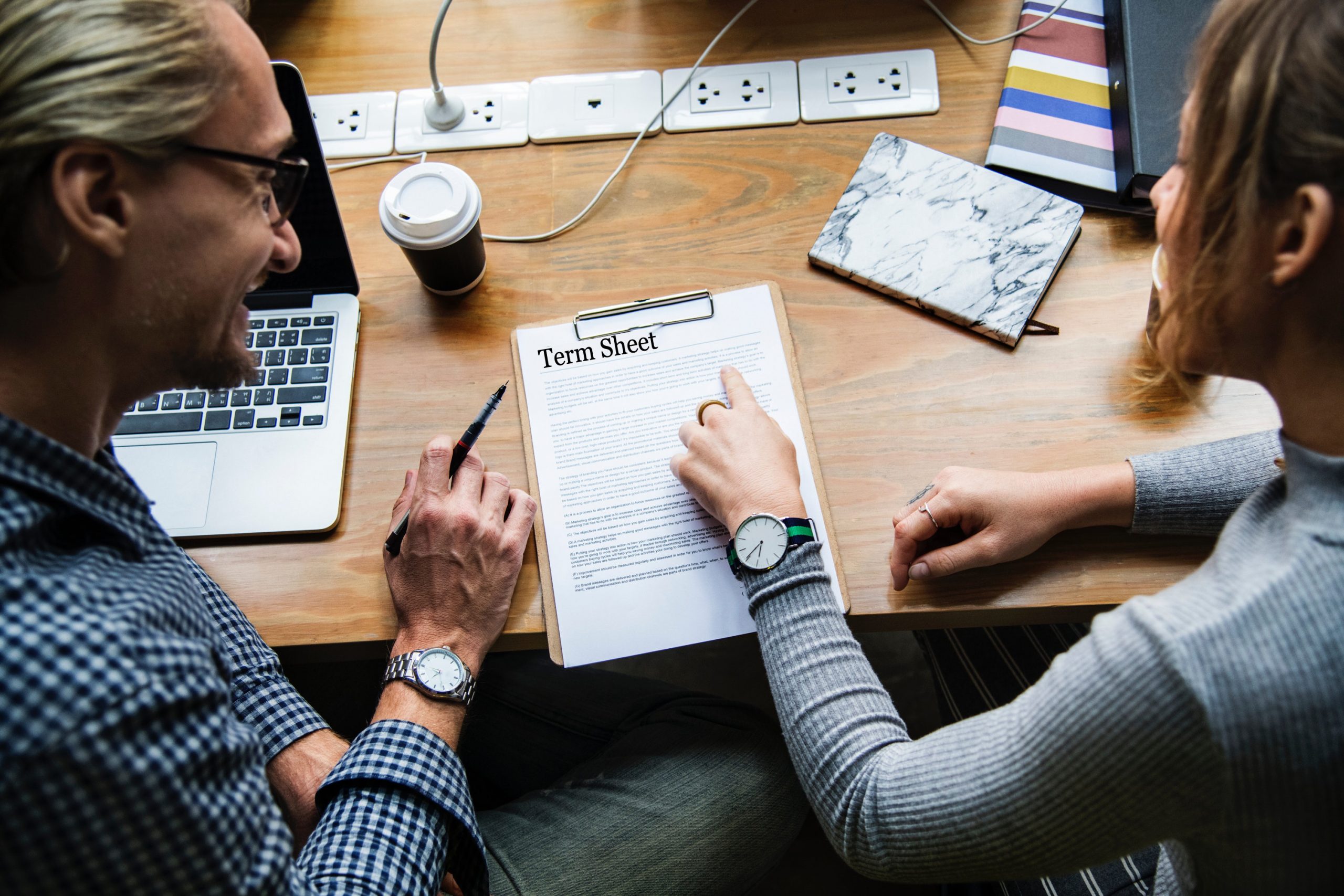 Valuing a tech startup is one of those ‘how long is a piece of string’ questions (which is no help at all), but it’s still an important factor in trying to raise money for your early stage venture…

Naturally, both sides will look at valuation in opposite ways.

The plucky founder will want to give away as little of the company as equity for as much cash as possible (the highest valuation), thus retaining more for themselves, their co-founders and any future funding rounds.

Meanwhile, the investors will want some meaningful slice of the company, so if things really do take off and the company is worth something in the future, they will get some kind of nice return on their money. As they may invest in several startups knowing most will fail, for each one they do invest in, they will want to see 10 times return on their money (to cover those that fail to give any return at all.)

Maybe, somewhere in there is a deal. Maybe not. You may have to speak to dozens of people before you raise a cent. It can take months. It might not happen at all.

But if you are venturing out to get some equity funding, my best advice is ‘be realistic‘. That means, don’t go crazy over your valuation, don’t do it slap dash (invest the time to do it properly), prepare yourself and practice.

I am assuming we are talking about a brand new, pre-revenue startup with no trading history. You have an idea, a business plan, maybe a prototype, have set up a company, put in some of your own money, and have something (an app, website, some users) to show for it. But you are otherwise brand spanking new.

Are you really going out with them?

Before worrying about valuation, please think carefully about WHO you get on board as an equity stakeholder in your business, and think WHETHER you actually need new shareholders at all.

Investors tend to hang around (as there are only limited opportunities to get them out). It can be very awkward if – later on – you think you’ve made a mistake. Also, some future investors won’t touch you if you have the wrong people on your share register. The same goes for co-founders and sometimes employees too. Be careful what you wish for.

You will be assessed by who you associate with, and having investors in your business is about ‘as associated’ as you are going to get in your life. Like a marriage, it can take a lot of nasty unravelling to undo.

Also, have a real think about how far you can go on your own.  With your own money, or some cash you can cobble together from some kind of early or trial revenues, partnering, R&D tax incentives, rich Uncle Tom Cobley and all.

Do you really need to raise money? Can you not get your customers to fund your business, at least a little bit further… to profitability? In many ways, that’s the best way.

But let’s say you’ve done all that and exhausted all other avenues. Equity fund raising it is. It will just take more money to give this thing the push it needs.

How to value it?

Simply put, the price of an early stage tech company is whatever the founder is willing to sell a piece for, and whatever someone is willing to pay for that piece. This is also not very helpful, but it’s true.

It’s a bit like selling your car, or your house. There is only one unique version, and a limited amount of buyers. But you only need one (or a few) brave buyers, and then the deal could be done.

From the outset, try not to sell more than 20% of your company at any round of funding, as this makes it harder for any future rounds. (There’s less to sell!)

If you need, say $50K, and are willing to sell 10% of your startup for this investment, and someone is willing to pay you $50K cash that for the stake, then, by definition, your company is valued at $500,000 pre-money.

Note that AFTER they have put it in, it now ALSO has $50K in it, so technically your business is now worth $550,000 (‘post money’). Talking ‘pre-money’ is cleaner and easier to calculate in any valuation discussion. ‘Post money’ gets a bit fiddly.

If you, as founder, owned 100% of the business beforehand, you now own 90.91% after the transaction. The issue of the new $50K of shares has diluted you a little. But you will have over 90%, which is almost as good as 100%. You have complete control, except you now have an investor, who one day hopes will get more than $50K back for their investment, hopefully half a mill or more. That is the point of investing, after all.

Now, with the $50K in the bank, you can get on with business and ring every last ounce of value out of that fresh investment. The hope is that if used wisely, future valuation will be way more than $500K by that stage. Which is the whole point. You and your investor wins.

Stuck in the Middle with You

Except, the investment is not liquid (they can’t get it out of a bank as cash) and you won’t be able to borrow against it. Effectively, it’s stuck in there until there is some ‘liquidity event’ (someway down the track) like the future sale of the whole company, an IPO or new investors come in allowing some original ones to exit some or all of their shares.

This latter eventuality is a rarity. What new investor wants to see their money used by original investors exiting stage right?

Another way of earning on shares is dividends, but I am assuming you are a long way out from profits.

So, back to valuation. How do you come up with $500K, or $1M or many millions as the fair market valuation for your early stage tech business?

There’s a basic rule of thumb, which seems to be ‘accepted wisdom’ in these parts.

Assuming the business is a truly scaleable tech startup with a clear defensible position, a significant market to go after and with good founders…

1. If it’s just an idea and a slide deck, you can’t value yourself more than A$500K. That is, if you wanted $100K to build a prototype, then you’d have to sell off 20% for that (pre-money). Better to try to cobble together $100K, or whatever you need, or code it yourself, and get to MVP that way? Many startups can get to MVP on less than $20K if they are frugal and clever. Startups usually turn to “family, friends and fools” (the 3Fs) in this round. (Hint: don’t get fools.) If you expect your business to be worth a few million over time, why even start at a valuation so low, give away so much for so little and raise money on an idea? Go further.

2. If you have a MVP/prototype, but are still pre-revenue/launch, or perhaps have a trickle of early sales, then you may be valued in $1M-$2M range. So if you wanted, say $500K for growth/sales and gain market traction, then you’d be selling off 25%+ for that. Or ~10% for $200K, etc. This would be ‘Seed Angel’ round (pre-VC) from high net worth investors most likely. This is perhaps the hardest money to get, as you are still very early, and too small for VCs. Raising $20K is much easier, finding people who can part with a lazy $50K or $100K each takes more effort.

3. If you have launched your product, have paying clients, revenues, growth and traction, you could value yourself more than $2M, and really the sky’s the limit the more of that (and the more time/evidence & unmet potential you have). Once you’ve been around for a while, have good market share, growth… you get more into normal business valuation metrics like annual total and growth of sales, net profit, clients, market share, etc… You’d need to know your ‘Cost of Client Acquisition’ numbers really well, as well as ‘Lifetime Value of Client’ etc.. Investors will be all over this. You may then be in VC and Series A territory, so would looking at investment here of at least $500K, probably $1M or several millions.

If you are a WA-based early stage tech startup and have an idea/deck and perhaps an MVP, and think you’re worth $4M or $5M+ then I would have to say ‘you’re dreaming’.

That’s not to say you won’t be able to raise money at all on that valuation. There’s always someone out there with more money than sense, and might be persuaded by a slick slide deck and some fine words. But even if you did get early stage money at that price, how can you sustain it? How will you be able to build an upside for your investor(s)?

Knowing how risky it is, most investors into early stage ventures are looking for a 10x return over time. If the valuation starts too high, that makes the 10x even less likely and they will shy away. Remember, it’s easy to buy things, but when you buy you are setting the base price from which you want to see a multiple. The buyer can make a profit when they buy, depending on the purchase price.

How much do these investors ADD in more ways than money? Can they open doors to your next round? to new clients or partners? Do they have experience commercialising what you are doing? Have they been there and done it before? How have their other investments gone? What are their real motivations for investing? Are they going to be active or passive investors? Involved, but not too much, or just plain annoying?

If you’re not happy, 100% rock solid happy with an investor, don’t take their money. Listen to your gut. It’s usually right. Making the wrong choice is simply not worth it, no matter how much money they throw at you.

Photo by rawpixel.com from Pexels 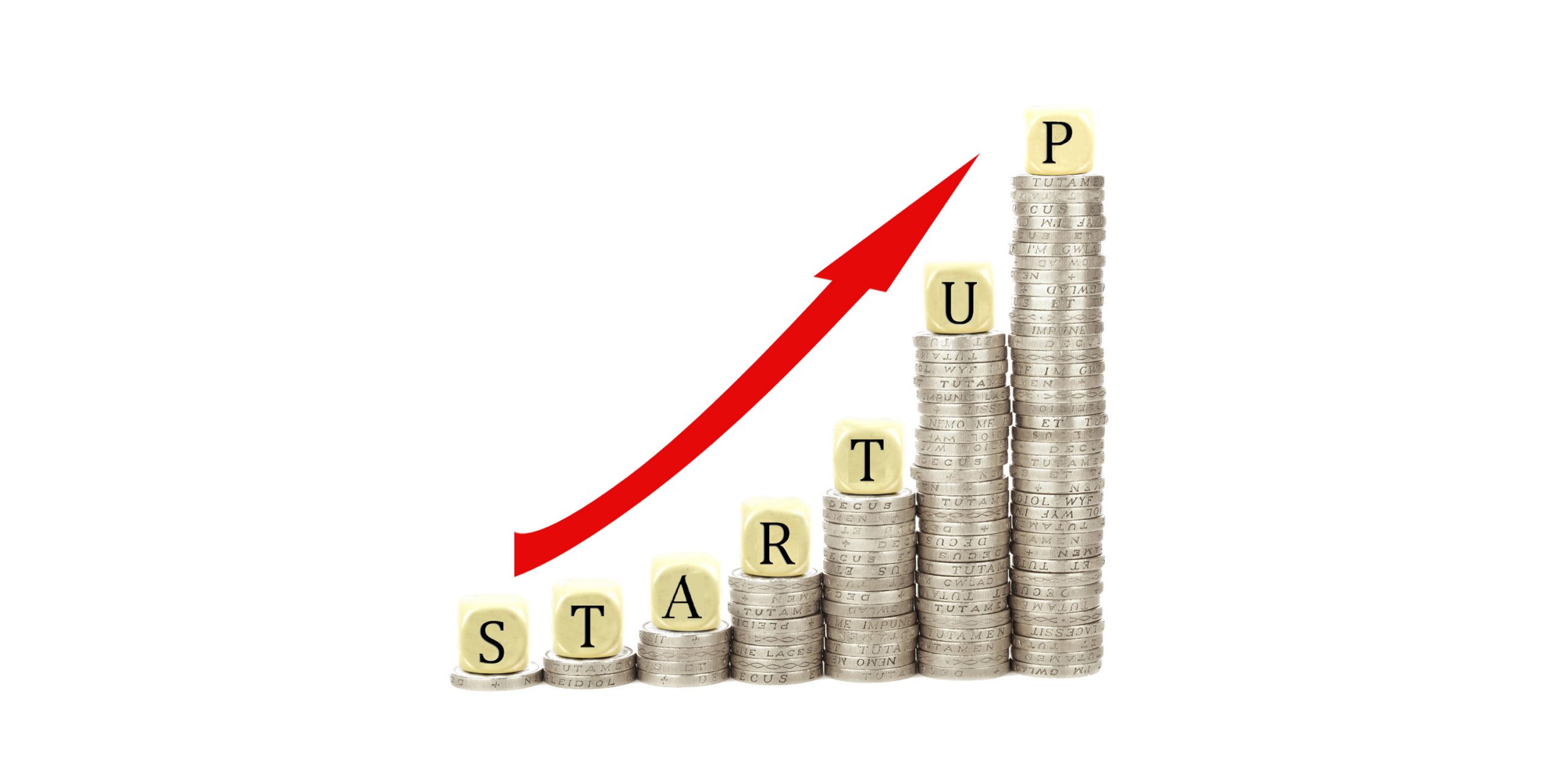