Day Two of the Company Directors Course was about the duties and responsibilities of Directors, and the legal environment. It was a drier day in many respects than day one, not only because the wintry rain abated. Much of the day was spent delving into such matters as the fiduciary duties of directors, recent test cases such as AWA (1992) and James Hardie (2012) and the complex issue of contract law, privacy and the rest …

It’s not for nothing that many boards require or expect Directors to have done the AICD’s company directors course. As I work my way through it, the mind boggling array of detail and complexity that a single director and board can get into only makes the point that no one should treat lightly onto any Board of any description. The undertaking is a major one, and gets more and more complex and risky the larger and more public the company. ‘I did not know‘ is no defence. Nor is ‘someone did not tell me‘. Anything that happens in the company can impact back on its Directors, for it is they that the shareholders have entrusted the power of overview and governance in the first place. It is they that carry the ultimate responsibility and where the buck stops. The ‘company’, albeit a separate entity, is not a person and cannot make decisions, but people can, and the people who have ultimate control are the Directors. Everyone in the company essentially works at their behest.

Having said that, a Director acting in good conscience, honestly and dutifully, who is well informed and asks reasonable questions, is well prepared, attends and is involved, should not have any issues and may very well have a long and distinguished board career. It’s not that businesses go down, many do, it’s that a ‘hypothetical reasonable person‘ parachuted into that same board seat would have done everything they could have done (within reason) to know what was going on, and make informed decisions. Did you?

Here are my takeaways from day 2 on the subjects of the duties/responsibilities of Directors and the legal environment in which they operate: 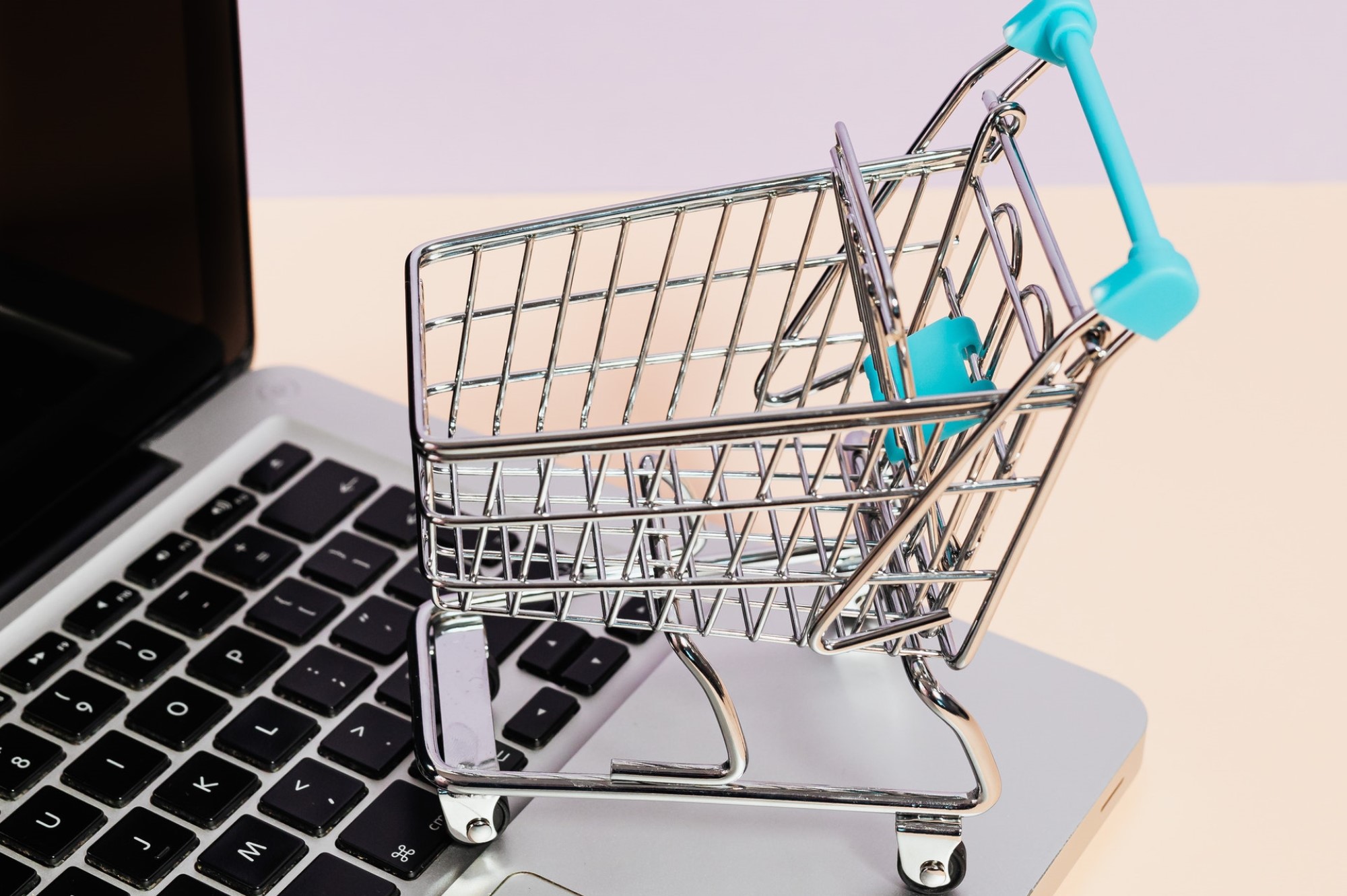 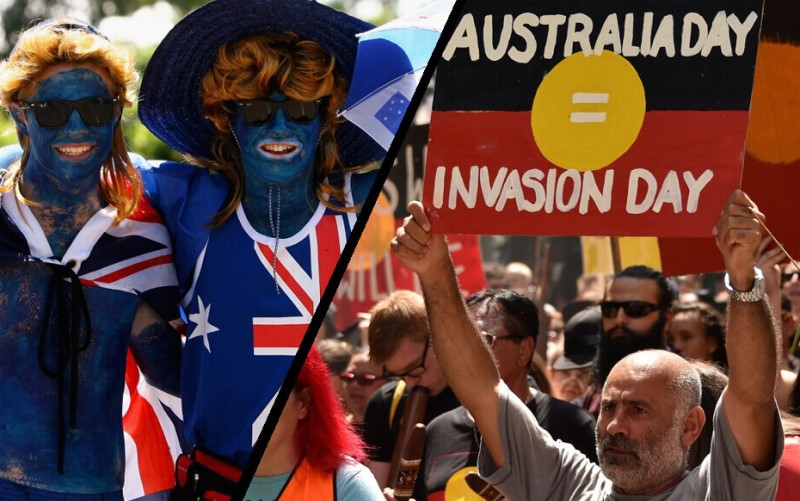 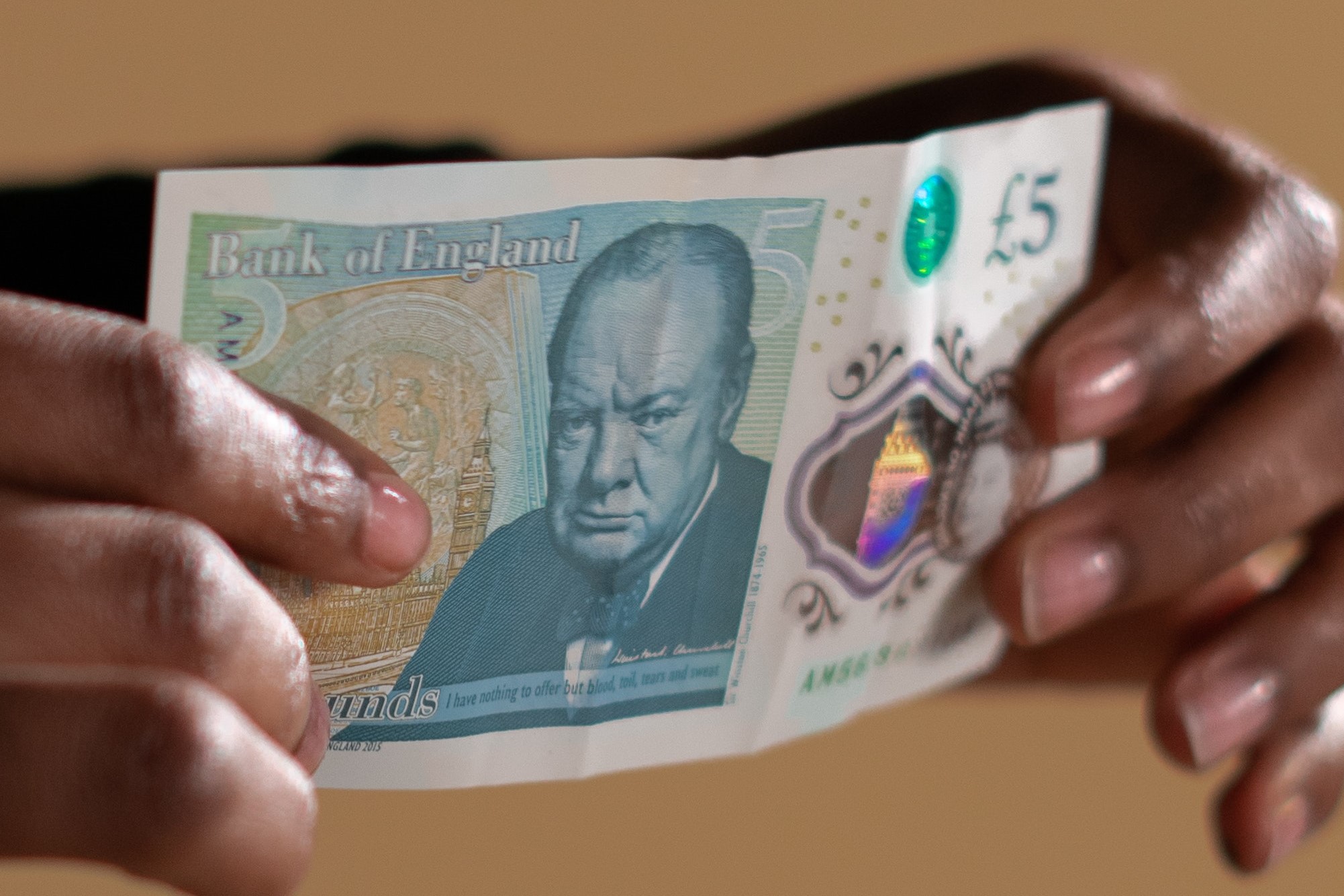